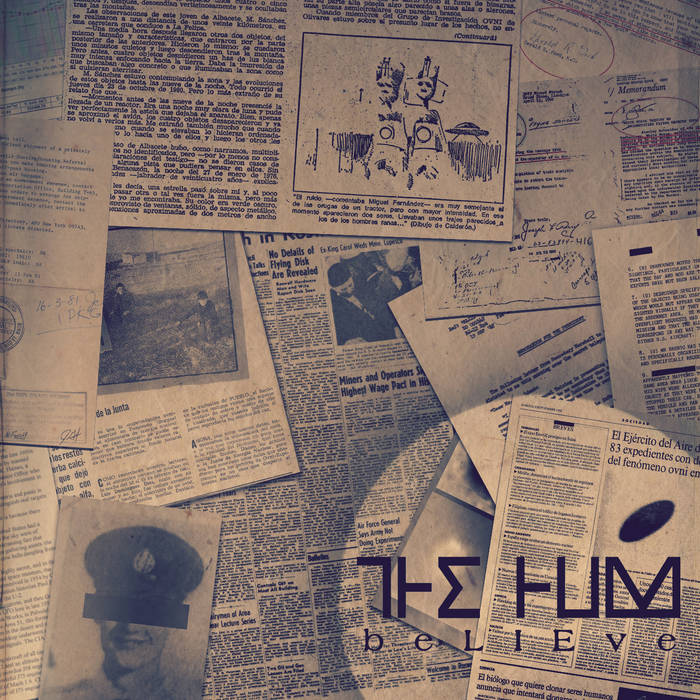 Many people question and postulate theories about government conspiracies to hide the existance and contact with extraterrestrial entities. Even so, there's always been evidence (quite unreal on a 99%) and testimonies that have made it through those veils, slowly uncovering an intrincate network of lies and counterespionage. But everyone who's tried to unveil the truth has found a road leading to a dead end. There's something that still escapes the mind of the best investigators. A truth that's hidden in plain sight...

All music, lyrics and concept by The Hum.


The Hum would like to thank everyone involved in this album and all the people that have been supporting us patiently throughout the proccess. You know who you are!

Bandcamp Daily  your guide to the world of Bandcamp